If we can help any further, just let us know. All of our contact details can be found here

Are you familiar with the Old Picture House on Tamworth Street, Lichfield? The building at 23 Tamworth Street, which had been sat empty for 10 years, has been demolished and has now been re-developed into a new mixed-use four storey residential development worth £5 Million.

Due to its historic significance to Lichfield the treasured façade has been restored whilst the area to the back has been re-developed into an apartment building of 38 new premium apartments, some with views over the Lichfield Cathedral. The development is complete with retail space on the ground floor and secure private under cover car parking.

Shire Group were appointed to carry out stage 4/5 M&E design and monitoring throughout the build. We developed the project on from another former consultant and adapted the strategy to suit the tenants whom would be occupying.

The building has a vast solar array on the roof amounting to 43kwp and integral to the apartments are fitted with ‘smart’ electric heating, allowing users to control their heating from their phones. A sustainable hot water cylinder along with low energy lights, appliances and fittings.

We also provided all supplies to the front façade commercial development and aided in selection of car park lighting.

This project presented challenges such as distribution strategy, due to externally located plant room, part L compliance due to all-electric scheme and most of all fire safety due to the external plan communal corridors on each floor.

The project is now complete and tenants have moved in. The commercial space is being taken by a well-known restaurant chain. 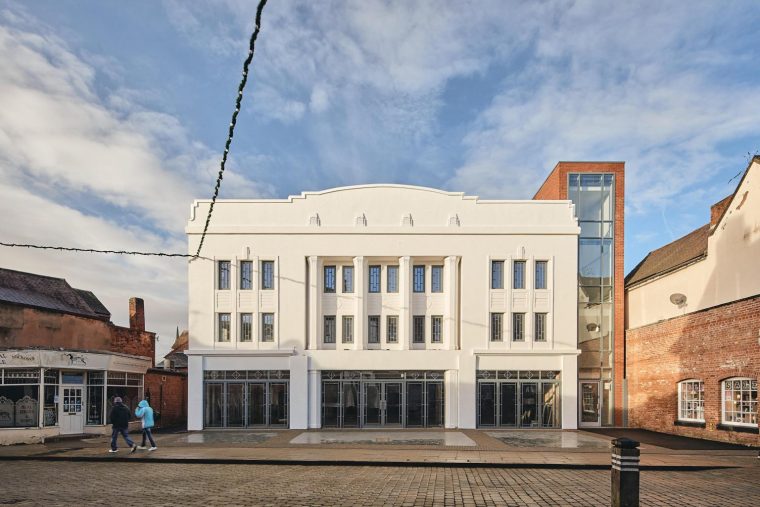 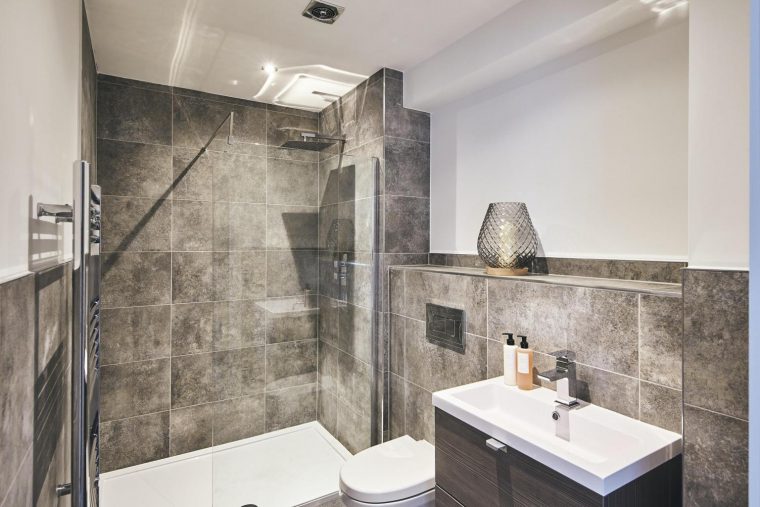 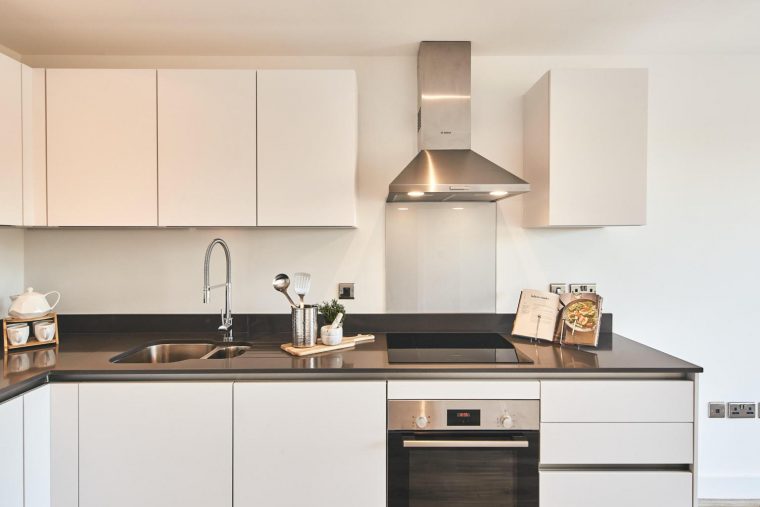 Fazeley Chapel. Constructed in 1884, is a former Methodist church and has just been completely renovated into 5 luxury apartments. We were appointed to carry…

Electrical upgrade design works were required for this early 1800s themed tourism attraction in Ironbridge. The management team were looking to introduce an educational learning…

We have been appointed by a private client whom is self-building their detached 4 bedroom holiday home in Wales. They have a keen interest in…